Peabody Award for Amy's contribution to the film production of "Having Our Say" (1999). Given in recognition of "outstanding public service and achievement in electronic media." Amy individually named. Award also given to the producer and director.

Septima Clark "Women in Literature" Award (2019 Inaugural Award) from the National Council for the Social Studies for Streetcar to Justice.

The Broadway production of the theatrical adaptation of Having Our Say received three Tony Award nominations, including Best Play (1995). Amy was a consultant and advisor on the theatrical production.

The film production of the adaptation of Having Our Say, starring Ruby Dee, Diahann Carroll, and Amy Madigan, received numerous honors including a Christopher Award for Film (1999). Amy was a consultant and advisor on the film production. The film premiere was held at the Kennedy Center in Washington, D.C. The role of Amy Hill Hearth was played by the actress Amy Madigan. Amy and the Delany Sisters also won a Christopher Award for Literature (1993).

American Library Association Notable Book (two times: For Having Our Say and for Streetcar to Justice)

New York Public Library's "Best Books for the Teen Age" (four times: For Having Our Say, The Delany Sisters' Book of Everyday Wisdom, On My Own, and In a World Gone Mad)

Gwen and C. Dale White Award from the New York Chapter of the Methodist Federation for Social Action for "Introducing the Delany Sisters to a World Audience." 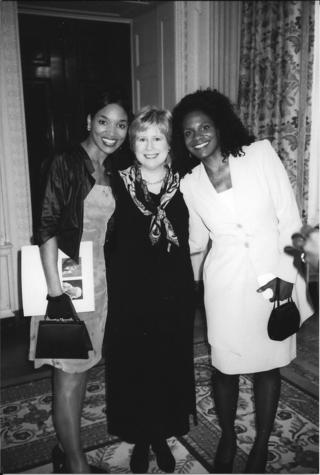 At the White House with the actresses Lisa Arrindell Anderson and Audra McDonald who played the "young" Sadie and Bessie Delany in the film adaptation of HAVING OUR SAY. (Photo copyright A.H. Hearth)

National Awards include the following: 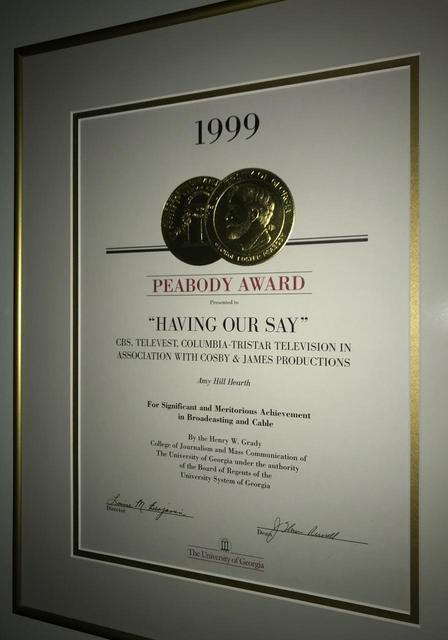 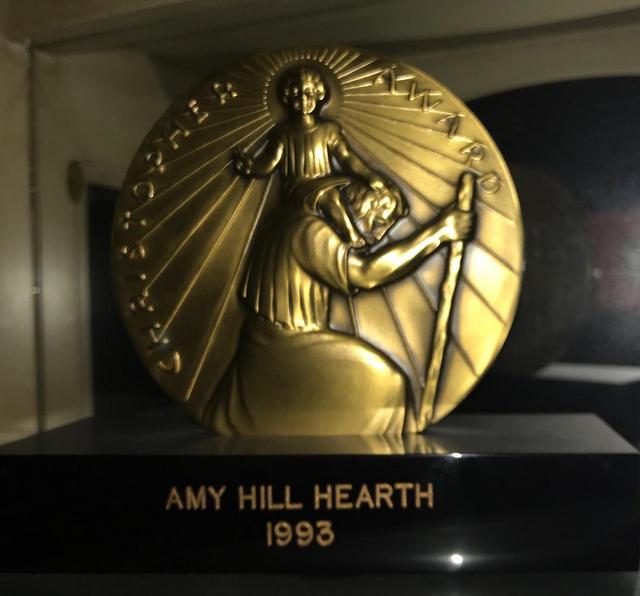 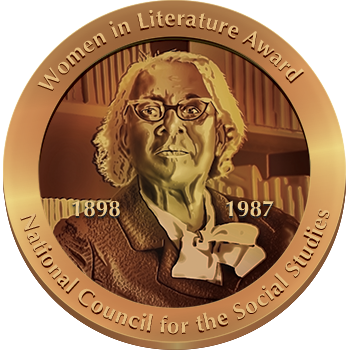 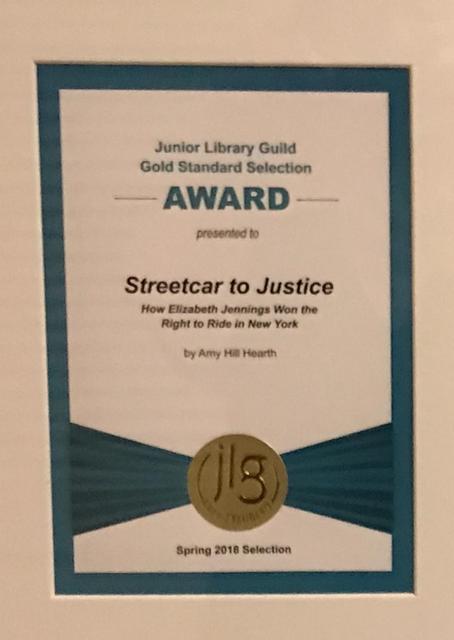 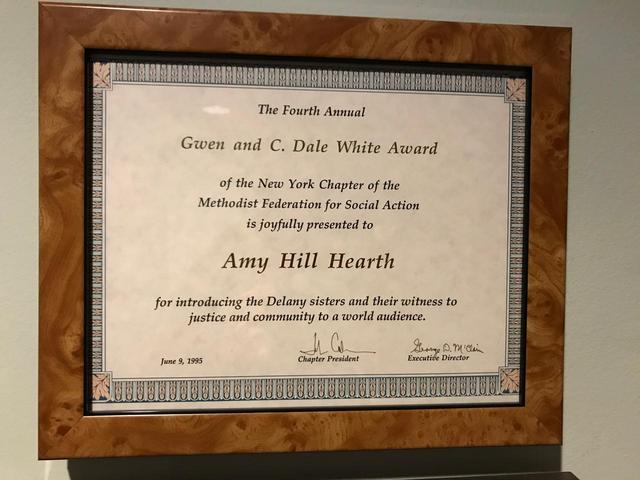